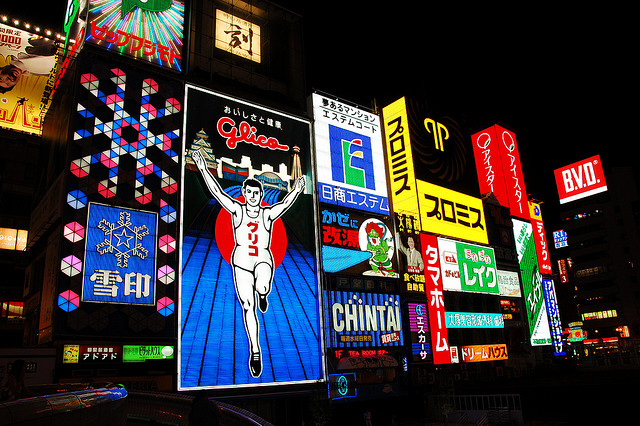 Upon landing in Japan I was expecting to be guided by multi-lingual robot assistants to a mag-lev bullet train which would take me directly to my destination. This did not happen. I obviously had some misconceptions about how advanced this country was. But after more than a week I’ve come to appreciate the subtle but brilliant design prevalent here.

The people here are so very polite. It’s very nice of course, but when an everyday encounter with say, a cashier, involves an endless stream of polite formalities it must begin to lose some meaning. There’s even a really funny statement I’ve heard a few times to say ‘Thanks’, which is “sumimasen arigato gozaimas” or literally “sorry thank you” plus a polite suffix word at the end, for extra politeness!

More on the (polite) culture of Japan: