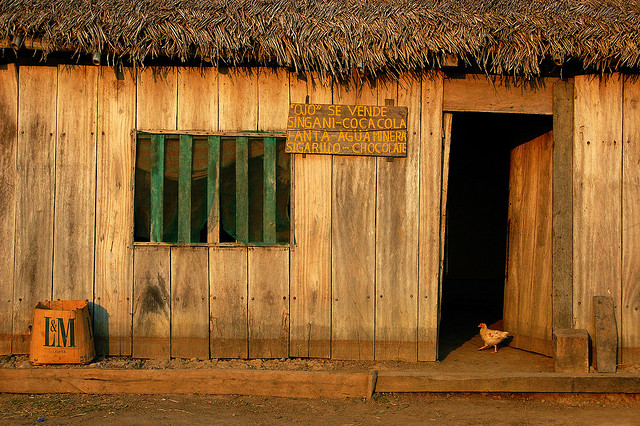 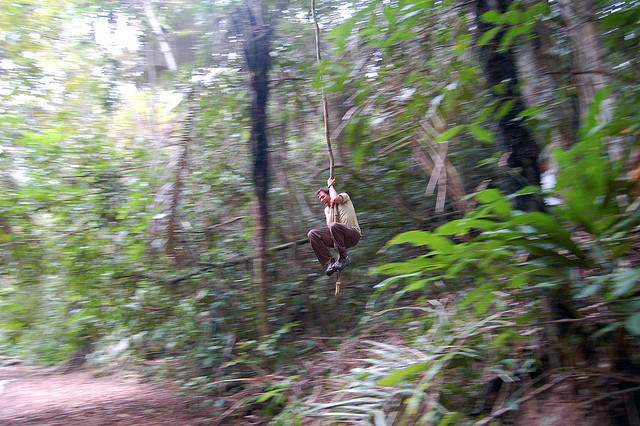 3 Responses to Unplanning: 5 Lessons From The (Death) Road