Thousands of Kilometers. Down the Yangtze. Shanghainese. (China #4... 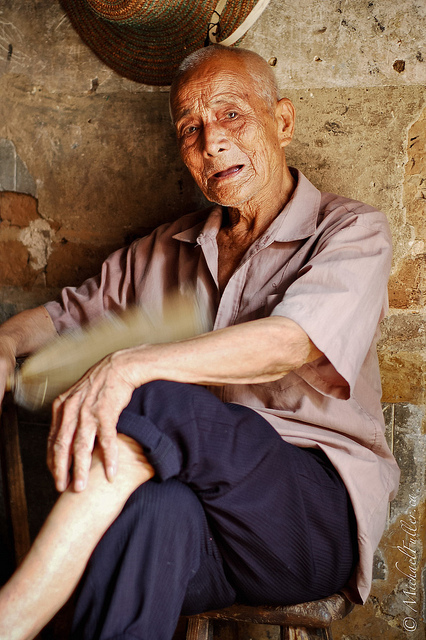 I write to you from the Zhuang (a minority people) village of Pingan in China, perched on green hills looking out onto beautifully terraced rice fields.

I’ve been in China proper for five days now and have had some pretty awesome experiences already. My first otherwordly experience occurred when Alex and I were riding on a sleeper nightbus from Shenzhen (Hong Kong’s mainland counterpart) on our first night in China proper. The highway was elevated slightly and I peered out into of a hazy, heavily industrialized city that seemed to disappear into penetrating darkness. Large electronic billboards and signs flashed foreign symbols and corporate logos onto the dark cityscape (think Blade Runner), and as we rocketed along a brand new highway the bus emitted an alien-like buzzing noise like something out of 2001: A Space Odyssey. It was completely surreal.

Traveling with Oker (Tom) and Alex has been a blast, but Oker in particular has provided an endless source of hilarity. Being a Canadian of Chinese descent who can speak relatively good Mandarin, he is so enigmatic to the Chinese here. He knows it, and takes every opportunity to magnify it; for pure entertainment. For starters, he dresses in somewhat ragged clothing and wears a hat that only farmers wear here. So they think he’s a poor farmer from the countryside, except that he’s carrying a $3000 camera at all times, and speaks english fluently. If that wasn’t enough, he is illiterate in Mandarin and has to ask locals to read a sign or menu to him – which results in a pretty incredulous reaction and furthers their belief that he’s a poor peasant.

He’ll also alternate between telling people he’s our guide, or we’re his slaves, or that my name is Da Shan (“Big Mountain”), or that he’s Japanese (which many rural Chinese find horrible). It’s an endless source of fun for us.

I have found that very little of my preconceived notions – about crowdedness, sanitation, safety, wealth, climate, landscape, or people – were true.

There are too many things to discuss in such a short email, but I qualify the above with some information about the few places I have experienced thus far, which may be subject to change after another 8 weeks:

The places I have visited have not been densely packed and overflowing with people as one might expect from the most populous nation. The water, food, and hotels are remarkably clean. There seems to be virtually no theft or need to worry about muggings. People live decently well and there are few beggars and no slums.

The rains have been torrential and unrelenting for the most part, which I probably should have expected given the climatic information available on the internet – but to be fair it has been unseasonably wet. The landscape in this area is spectacular, with jagged karst limestone peaks shooting up from an otherwise flat terrain; everything draped with a thick green layer of foliage including impossibly steep cliff faces.

And lastly the people have been very kind and helpful and there are virtually no touts, who exist for the sole purpose of harrassing tourists into buying something or staying somewhere. Most people just go about their business with a casual glance at the white backpackers strolling past. Although one tout at a bus depot, upon finding out that Alex and I were continuing onto the next city, told Alex that he was “stupid”. This was hilarious, especially to Alex, who enjoys when people are forthright.

I’ll be uploading more photographs so please take a look at my China set by clicking the thumbnail above.

One Response to Rice Terraces (China #3)