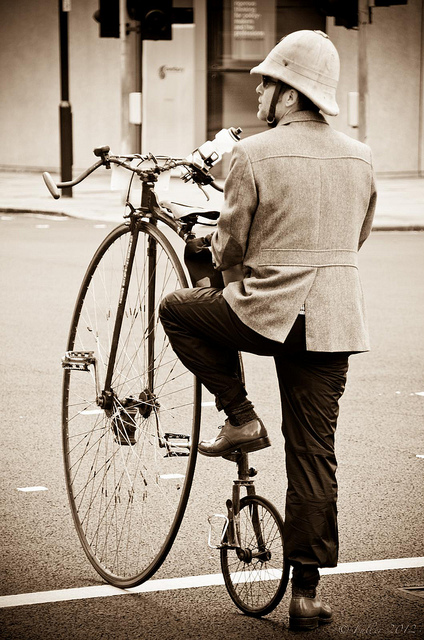 I left you in the last update with a spiel about the airport in Bali, so let’s start in another airport: Changi in Singapore. I posit that it’s the best airport in the world. What other airport has crayons, stencils and drawing paper? Free wifi, free massage chairs, and a free movie theatre? Flowers above the urinals, and a bathroom attendant who perpetually cleans and polishes?

As I gazed into the flowers, an old Chinese man relieving himself at the next urinal let out a startlingly loud sigh—more like a yell—of joy. I thought, “Yes, he must like the flowers too.” I sure hope as he left the bathroom he pressed the ‘Big Smily Face’ rating on the customer feedback touchscreen.

But the airport gets even better than the urinals. The airport has a tropical Butterfly Garden with carnivorous plants and hordes of butterflies. With a fascinating cabinet full of real pupae in various levels of development. And for those who aren’t captivated by nepenthes ampullaria…. there’s plenty of shopping. 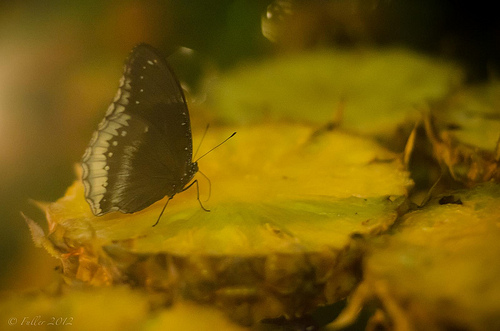 I flew FinnAir through Helsinki and heard a lot of the Finnish language. I’ve met various Finns in my travels, and they can be a bit odd—but only when they’re sober. They usually have split personalities; get one drunk and see for yourself. You’d scarcely believe they’re the same person. But I haven’t heard this much Finnish before. I decided the language sounds great, musical in fact, with percussive noises like a mouthful of marimbas.

From Heathrow I got on the tube (the London underground train system). A very proper elderly woman sat across from me, looking a lot like the Queen—bright red lipstick, a large-brimmed sunhat, pearl necklace, and gloves up to her forearms. This fascinated me because I never expected other women to resemble the Queen, a woman who I thought was a caricature of herself. (Ditto for Prince Charles: when you see a caricature of him, you’re not sure if anything has actually been exaggerated).

So I sat across from Queenie, on the Piccadilly tube line in the direction of Cockfosters. You would assume that living in Australia would acclimatise me to silly town names, like Burrumbuttock, Cockburn, Delicate Nobby, Wagga Wagga, Pimpinbudgie, Mooball, Tittybong, and Chinaman’s Knob. But every time the poshly accented female voice announced our tube direction, I nearly lost it with giggles. 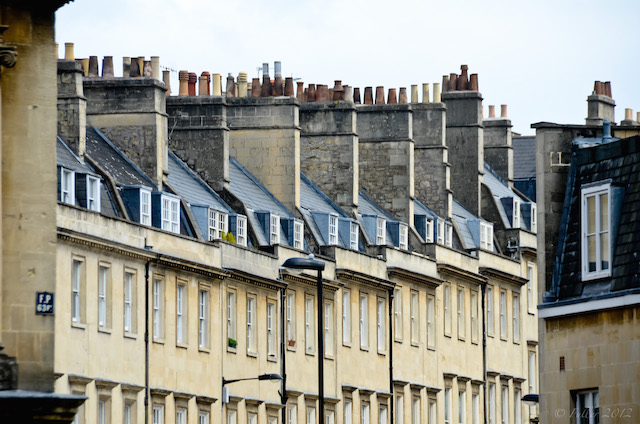 It didn’t take long to get into the flow of London life: Riding escalators with correct etiquette (lazy people stand to one side, to let others pass); Soaking up the beautiful English spring days (embracing each and every one of the fifteen degrees Celcius); munching Cornish pasties (thank you to the coal miners of Cornwall: you may have depleted your coal reserves, but your pasties are a renewable resource of deliciousness), and sipping fine ciders and cask ale at pubs. Note to other foreigners: cask ale is supposed to be flat and warm. I sent Jenn to ask at the bar if there was something wrong with the beer, to spare me any embarrassment. The Russian bartender replied, “Actually, that’s how they drink it here. Weird, I know.” 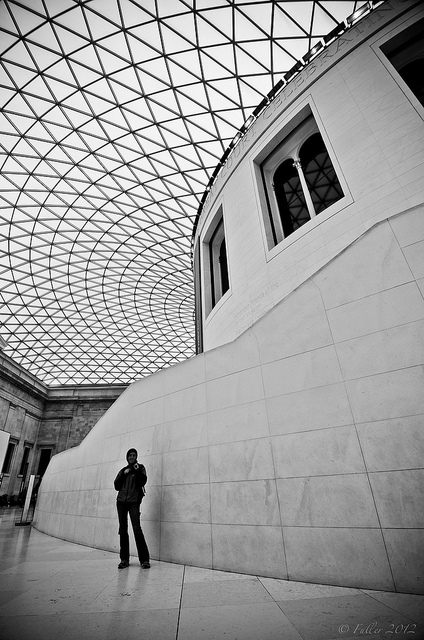 It was unfortunate I never made it on a tour of the Fuller’s Brewery, where I imagined they’d welcome me, their kin, with open arms (and a free case of London Pride). But we still felt pretty welcome in London: JimKat put us up in their wonderful flat and showed us around town. And as Jenn and I waited for a clipper ferry along the Thames, a ferry-worker asked where we were from. After we told him, he replied, “Ah yes. Colonials. I’ve only got one thing to say to you. Welcome home.”

He was lying.He had way more than one thing to say to us.

He went on to explain that Canada should credit it’s modern greatness to all the great work of English and Irish colonists who built it. I suggested that the immigrants from the rest of Europe, and all the other continents, over the past 150 years, may have contributed a little too. But he wasn’t convinced.

Despite my half-English roots, my home is presently Fremantle. On my way back there, a Finnish guy sat behind me telling a story to his neighbours in his Finnish musical marimba accent. On his journeys around Australia, he had hitch-hiked from Sydney to Perth (that’s 4000km for you geographers), and at one point, was passenger in an 18-wheeler transport truck. When the truckie wanted a nap, he put this Finn behind the wheel, and gave him only one stipulation. “Don’t brake for kangaroos”. He kept driving until the truckie woke up, 300km later.

I’d rather bring home a story like that, than anything you can buy in Singapore’s airport.

(even one of those 4.5kg Toblerone bars)

You know the drill by now. No videos this time, just a plateful of photos, with a generous side of goofiness.