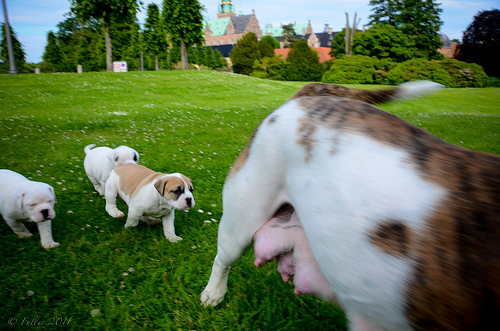 When left off in the first update, I had been through Copenhagen and Ontario, and was heading to Vancouver for my third leg. I pitched a tent on the very first night, camping at the Campbell Bay folk festival on the beautiful Mayne island, overlooking the Strait of Georgia. While we shuttled to the festival from the ferry in a van marked “Waste Disposal”, our gumboot-attired volunteer driver Graham told us that his favourite band was Fish & Bird.

“But I’m kind of bias,” he explained, “since this is basically their festival. They organise it all, and they own the property everyone is camping on. It happens to be the most beautiful spot on the whole island. You guys are going to heaven!”

I called out from the back of the van: “To heaven?! Are you planning to crash the van?!”. It got some laughs. 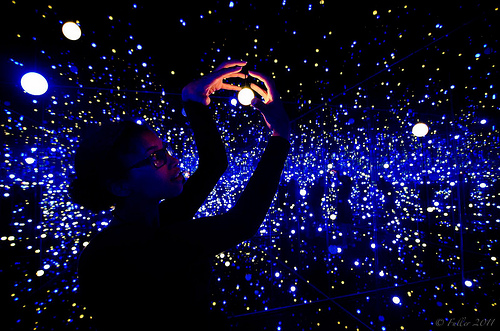 Back in Vancouver, I had breakfast with some friends at the well-known and well-loved 24/7 vegetarian restaurant The Naam, an institution open since the 1960’s. A few days earlier I was warned (but forgot) about how bad their coffee is. Something about it tasting like dishwater. And shortly after I ordered my mocha, a crow even flew directly into the window. Bad omen, but even worse mocha. Now I’m not a coffee snob by any means; I drink mochas because I’m a coffee wuss, and can’t tell good coffee from bad coffee. But I can tell good coffee from terrible coffee. It tasted like their dishwater percolated coffee, lightly sprinkled with cocoa powder, then—possibly in a shameful attempt to hide the evidence of the crime—buried in whip cream. I had my friends try it to make sure I wasn’t being fussy, then instructed the waitress to take the awful thing away from me. She offered to make me another, and I enthusiastically declined. 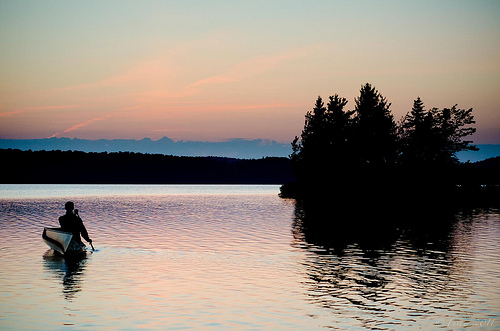 I never thought my Canada Day antics from last year could come close to being topped. (See “What’s your Blood Type (Korea Update)” ). But this year, after spending the evening BBQing, slacklining and sparring as the sun set on Jericho beach, we ambled over to the UBC campus. At midnight, by the light of my mobile phone, Naho and I walked down a long trail that winds through dense forest, down hundreds of stairs to the remote Tower Beach. Oker had organised an unlicensed beach party, complete with turntables and a full sound system, roaring campfire, and even a deep-fryer making yam fries. Things went fantastically and a lot of people had shown up, when someone called to say the cops were at the top of the stairs. Oker cut the power for a few minutes of ‘stealth mode’, and we hoped that they would either be too lazy to break a sweat and hike down, or if they did, would only notice a pleasant campfire (and not the generator and speakers). After a few minutes we relaxed and resumed the music.

But then we heard a noise. A noise much louder than our massive speakers. A noise that sounded an awful lot like a helicopter. I looked up, just as the blinding helicopter spotlight lit up the beach like the ugly-lights at a club. Overwhelmed with national pride, I began singing ‘Oh Canada’ at the helicopter, and everybody joined in. I can only guess the helicopter was a (very expensive) way for the cops to avoid getting any exercise hiking down those stairs. But it didn’t work, because he kept dancing for another ten minutes, until the cops came down in person to bust up the party. I considered starting a riot, but there weren’t any nearby cars to flip over and burn. Oh, Canada. 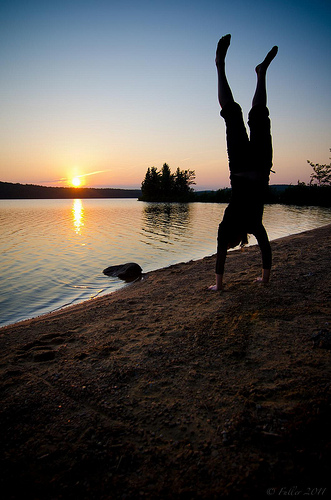 I spent the final week around Vancouver having a blast:

We drank beers on Boris’ roof at sunset and checked out the passing girls; until a woman walked past with her dog, and before anyone said anything, Matt called out, “Hey Mom”. We all burst out laughing. And continued laughing, since she showed absolutely no surprise at her son and six friends perched 15 metres high on a steeply sloping roof drinking beers.

Jenn and I had deep and meaningful conversations balancing an enormous log, by standing on opposing ends, across another log at Wreck Beach. Then while laying on a bench, marveling at the tranquility of the Rose Garden, a landscaper fired up his power-trimmer inches from our ears and we fled, half-deaf.

The trip didn’t stop even when I was on the plane back to Auz. I had myself a window-seat tour around the pacific rim, past areas of unparalled beauty. First, up the gorgeous inside passage of BC and Alaska, over dozens of islands, fjords and mountains. Then past the photogenic Bering Glacier—the continent’s longest and largest. Not long afterwards, sleep deprived from the vistas, I was staring horizontally out at Denali, the continent’s highest mountain. I was aching for a nap, but woke up in time to fly down the Kamchatka peninsula, before ending up in Beijing where we were put in a holding pattern for 30 minutes, which included views of the Great Wall. I couldn’t believe my luck at the route and my seat!  And I’m *so* glad I didn’t swap seats with that little girl who asked me nicely to trade. She probably would have just played with Barbies the whole time anyways. 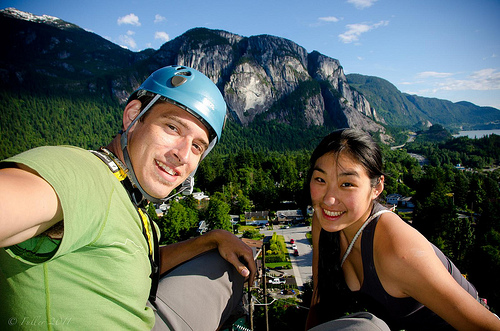 This is by far the most involvement my friends have had in the goings on of these travel logs. Maybe you’ll all be famous one day when I write a book. For some more meta fun, check yourselves out in photographic form by clicking any of the photos above.

P.S. My next flight was Air China to Bangkok. If I had any doubt that my flight was full of Chinese people, they revealed themselves seconds after we landed. I turned around to count how many people would stand up before the seat-belt light went off. We were still braking on the runway when the first 3 people stood up, yelled down by flight attendants.

Soon after, plane taxiing, over 30 people were standing and the attendants gave up.