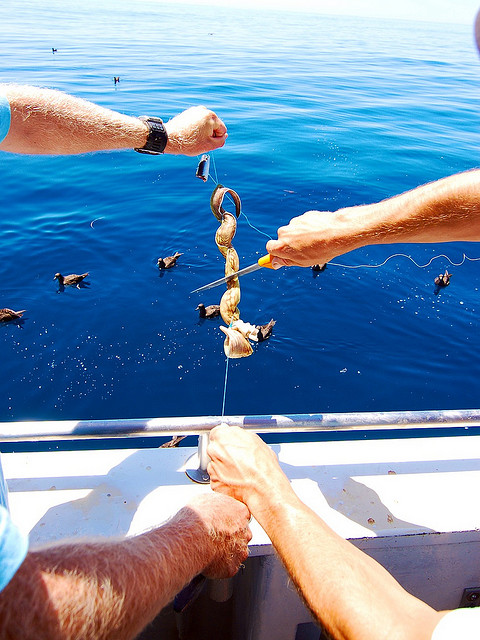 Greetings everyone. It’s been some time since my India updates, and even longer since my last Australia update. The great thing about moving to a crazy new continent is that the mundane becomes hyper-interesting. That’s true of travel in general, and one of the primary reasons I travel so much. But eventually the mundane becomes mundane, and there is, quite literally, less to write home about.

Even the (once) strange expressions I now use have become so engrained I question sometimes which are Australian and which are Canadian. (The answer is usually “Australian”). Examples:  “I was flat out (like a lizard drinking)” means I was really busy; referring to something as “ordinary”, “average”, or “agricultural” (they all mean something bad or poor quality); “taking the piss” (making fun of people — very common here); or “full bottle” (completely understanding something).

But with a longer time in one place the plus side is feeling part of some community. I have two; work and Perth. I spend about 2/3rds of my life at work, with the same few hundred people, working, eating, exercising, and socialising. So I’ve built up some good relationships. In Perth I now have a handful of close friends, whom I define as people I will keep in contact with for the rest of my life, especially when planning future travel in order to reconnect. I have learned, from Perth and Vancouver, that it takes six-months of regular contact and a full year of casual contact to form the ‘history’  required with people to consider them a close friend.

One such workmate and friend is Fish*, who’s actually been teaching me heaps about my newest role at the mine.

Fish and I have absolutely nothing in common on paper. He has a “no reading” policy, so he’s never completely read a book in his life. But he’s so open and sincere, and has the most amazing ability to make everyone around him happy, so we get along like a house on fire. (That means really well).

* Fish’s name actually has nothing to do with drinking like one. He’s actually an incredible swimmer.

The other day in the ute with Turtle and Fish they were discussing how glad they were to get straight into work at a young age. (Turtle’s my boss at age 28, and Fish is coworker at 23). I sarcastically said “Yes, you guys will be ready to retire at 35!”

Except they thought I was being serious. “That’s the plan,” they confirmed, dead serious.

In a secondhand shop I found an interesting book about Australians called “Culture Shock Australia”. The writer gives some hilarious views on what people around the world stereotype Australians to be; which I’ll reproduce here without express written consent:

“If you are of continental European origin, this means the Aussie is a barbaric, loud-mouthed, ignorant and uncultured, hopelessly provincial. He is physically outsize but mentally miniscule, somewhat naive, and nearly always extremely badly dressed.”

“If you are British, you probably see your Antipodean cousin as a rather alarming, far too frank, frequently obscene; a naive colonial boy in shorts, an insular sheep-farmer sporting a big hat with corks hanging off it to keep the flies away.”

“If you are Asian… most likely, you have been persuaded that the typical Australian is a dyed-in-the-wool racist, besides being lazy or on the dole and totally incompetent..”

He does go on to explain where this misconceptions come from, to give the Aussies some justice. I’m not agreeing with these stereotypes, as they are exaggerations, but as the author writes later, “…where there is smoke, there are usually a few glowing coals..”

I realise that in my few emails regarding life in Australia, my views of Perth were not always positive.  But Perth is an easy target for criticism, which is especially common because so many people miss home, having immigrated here for a job.

So, many months ago, I decided against the easy route of slamming Perth, instead focusing on the great things. One of which is the extensive network of dedicated cycling paths. I still don’t own a car**, so ride everywhere. The paths mean no more running red lights or lane-splitting between slow traffic—fun as that may be. It also gets me places more quickly than the lackluster public transit (Oops, think positive).

Because of it being summer and all, this city really starts livening up. There are massive music festivals every weekend, serving all tastes; a month-long international arts festival with daily plays, music, films, and public art.

The climate lies just slightly warmer than “perfect”; this summer’s had a record-breaking rainless streak of 83 days. And (coming from Vancouver I wouldn’t think this is possible, but) I’ve forgotten what clouds look like.

I hope you’re all living healthy, enjoying every moment as they come, learning something new everyday, and meeting somebody new every week.

From Down Unda,
-Mike

** I actually just bought a car since writing this. I’m proud to say it only cost me as much as my bicycle plus mobile phone. Let’s see how long it holds up.

P.S. Of course there’s been some more photographic adventures since India, including a successful fishing trip where I caught one weighing more than all my life’s previously caught fish, combined.  Click the thumbnail above.

P.P.S. If “strine” is confusing just read it aloud.