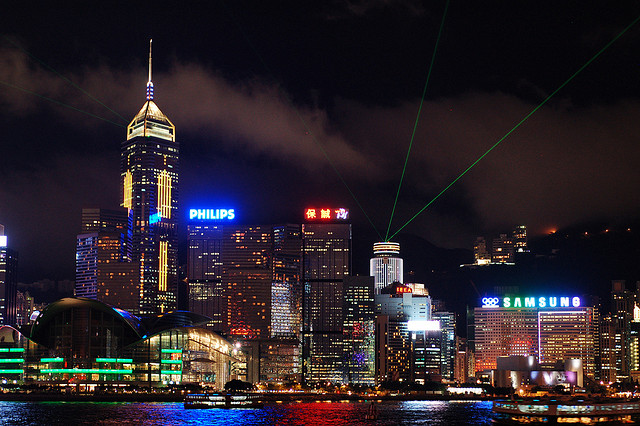 I made it to HK alright, nearly an hour ahead of schedule! Not bad for Air Canada. They even fed me on the plane. Three times! Alex and I connected and I also had no problems getting into my relative’s flat.

This place is rainy and humid, but bearable. It’s breathtakingly beautiful, especially the urban density. There are residential apartments 100 storeys tall, contrasted by undeveloped pristine forested hills in every direction you turn. Just the way things should be!  High speed trains, busses everywhere, and ferries to get you from nearly any island to any bay or peninsula.

For dinner Alex had some unsweetened fruit cocktail dessert, but this was not your ordinary bland fruit cocktail. It contained “white fungus”; which looked like it sounds, has coconut texture when eaten, and tastes like mushroom. 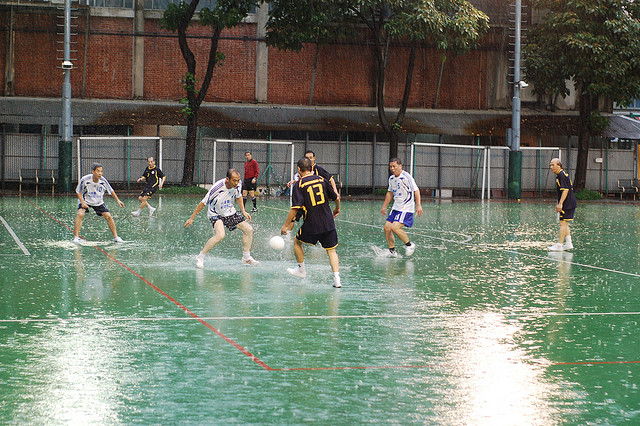 After two acceptable days of weather here in Hong Kong, we’ve had two days of nonstop tropical downpours – which did not stop us from exploring the city – that turned my feet into pinkish prunes. I’ve never heard thunder roar for so long before.

As you may suspect, the traffic in HK operates like Britain (or in East Africa where I was last summer): Drive on the left. And naturally, you would expect that when walking down a sidewalk the same rule would hold (as it did in East Africa). Not true! I find this very strange, and slightly frustrating. Even the escalators are left-biased, so why not the pedestrians?

Another thing about HK traffic is that since many streets are so busy, fences and barriers are set up to prevent pedestrians from crossing. There are overpasses and underpasses to cross these streets, but they never seem to be where you want them to be! This means you have to walk around the city with a similar amount of strategy as one would drive; knowing when and where to cross to prevent getting stuck painfully close to your inaccessible destination.

Window-mounted air conditioners are ubiquitous here. So are stores that blast the AC while keeping wide open the front doors and windows. In fact, considering that HK’s dense and tall buildings prevent proper airflow through the city, I would wager that all these AC units are actually raising the temperature of the entire city by a few degrees. These aircons also lead to many random drips of condensation water ostensibly falling from the sky, and if you aren’t watching for puddles on the ground you regularly get a random drip down your neck. At least I hope it’s condensation water.

Today we depart for China proper, and I’m ready to dive in after testing the water here in HK. I’ve uploaded some pretty photos, so go on and check them out thanks!